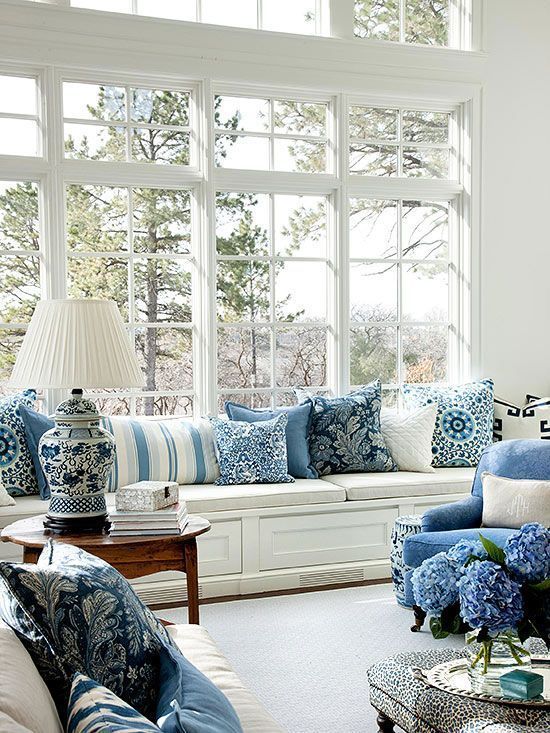 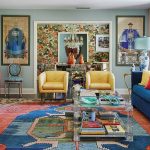 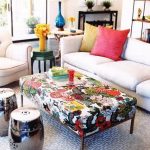 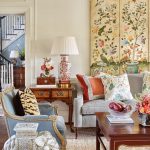 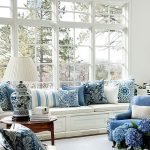 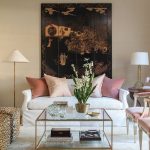 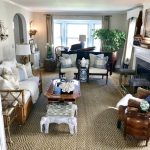 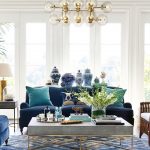 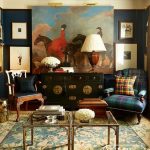 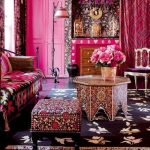 Many have thought that Chinoiserie is a Chinese influenced interior look while it is actually Western imagination of Chinese interior, or Japanese or Korean, as people at that time have difficulties to differentiate them. With Chinoiserie, there would be some combination of Asian and Western patterns in the room that would make the room feel interesting. To create Chinoiserie, some things can be done. Let’s see some inspirations below in these beautiful living rooms.

Blue China
Decorating in Chinoiserie can sometimes means putting chinas for decoration. This is simply because Western thought that putting chinas, especially blue and white ones, is so Chinese. This brings eastern ambiance to the room. 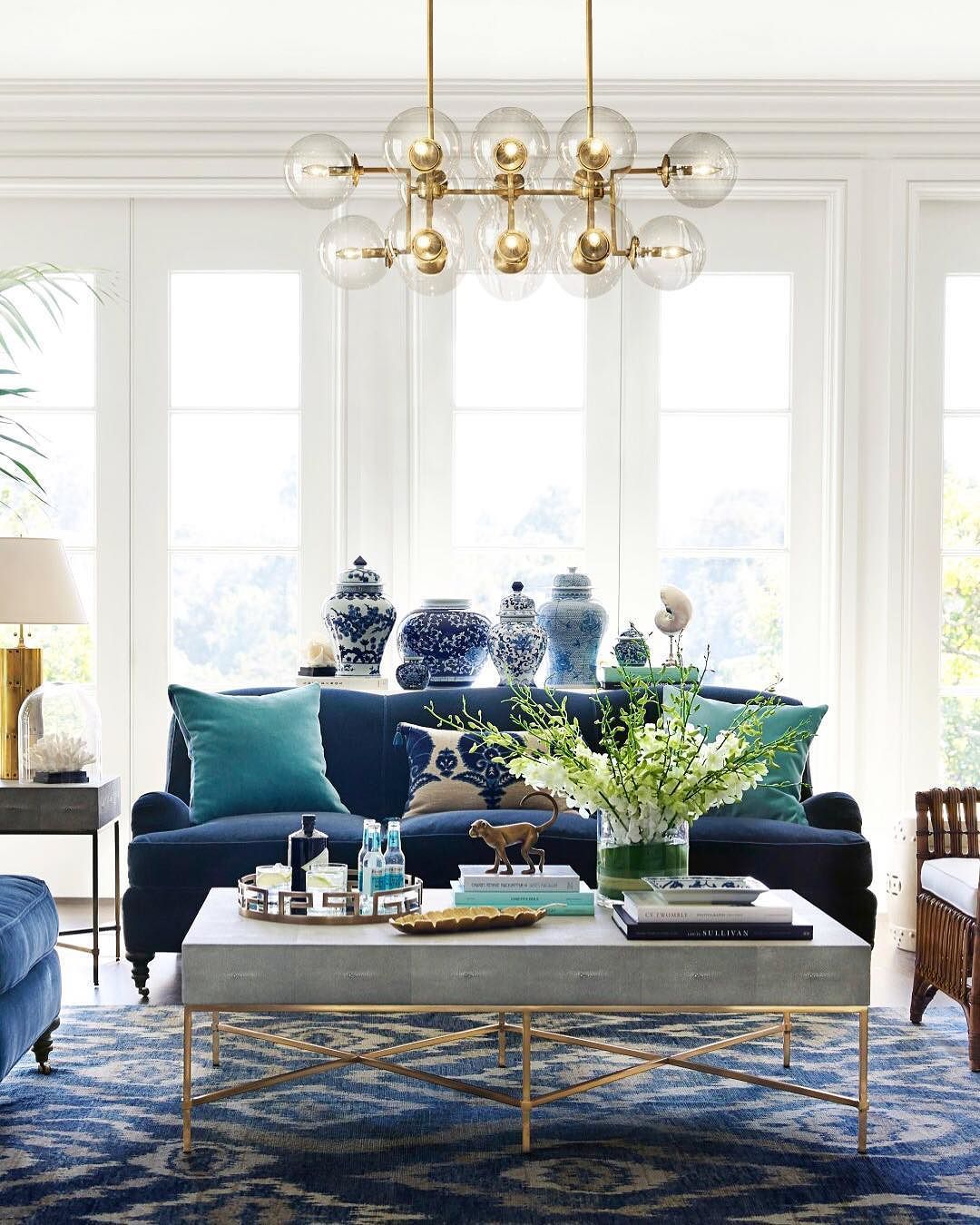 Patterned Ottoman
Chinese look loves to put patterns, especially flowery patterns. This one here puts flower on the wall and on the ottoman and among the patterned surrounding in pink and black, this one blends perfectly well. The coffee table puts a strong look, along with the sofa and curtain. Chinese Paintings
Similar to the previous one, this one also presents some flowery details on the wall. And it does not end there. Blue white chinas are seen on the side table while the room looks really modern as well. The great finish is the Chinese emperors paintings on the wall. 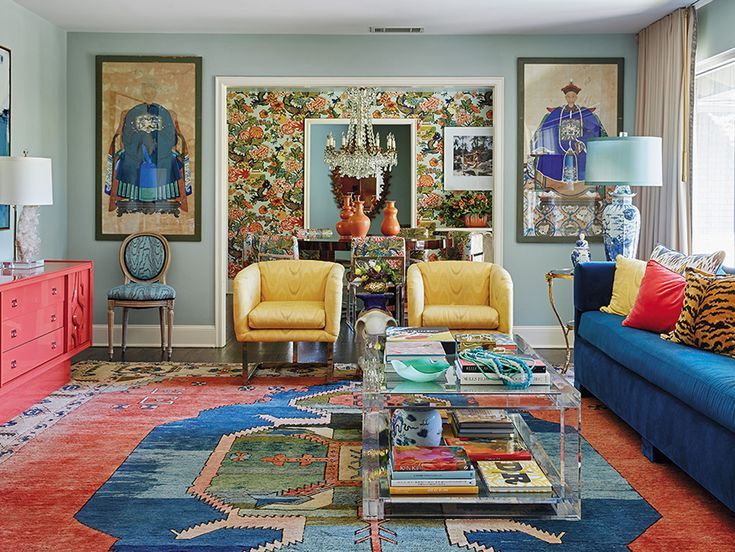 Eastern Decoration
Decorated in shocking pink, one of the most favorite colors of Chinoiserie, this living room looks lively and incredible. The Chinese details on the pendant, and decorations put up a strong Chinoiserie ambiance. 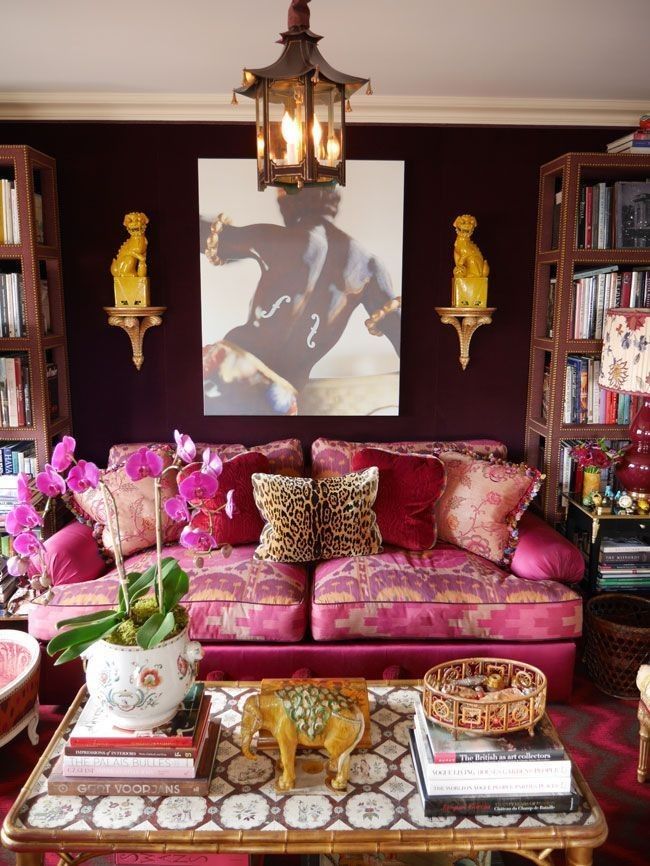 Black Painting
A neutral living room can turn into an interesting living room with Chinese accent by putting some wooden screen on the wall, like this one here. The black decoration on the wall brings out ancient Chinese look. 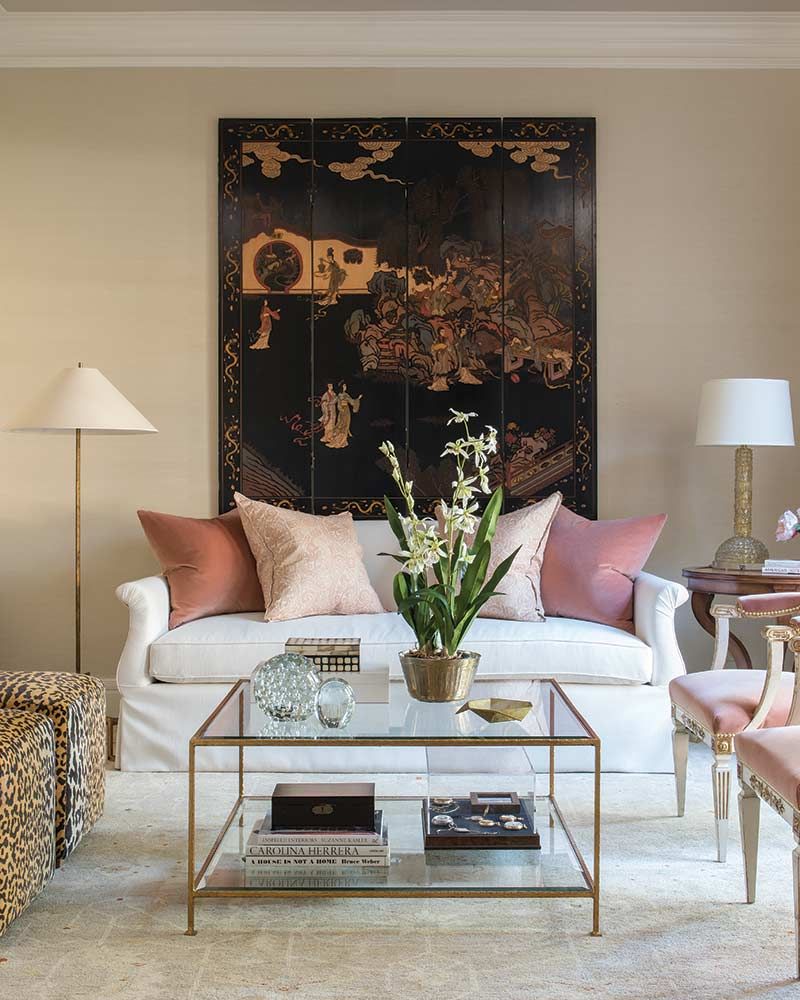 Bamboo Sofa
While the previous one puts on chinas and paintings, this one brings in bamboo details on the sofa to create a strong Chinoiserie ambiance. And not only that, it also brings in white and blue china and small table with elephant support. 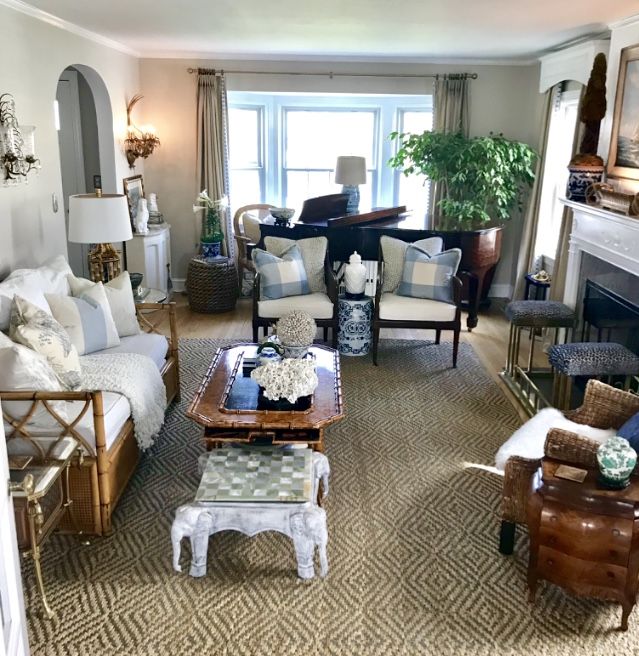 Asian Cabinet
One of another accent in Chinoiserie is the wooden cabinet with iron as the accessories, like this one here. Although the living room is quite modern, the black wooden cabinet makes it interesting and unique. Fresh Asian Accents
This one here puts some Asian accents in the room with the table china lamp, the elephant china and the screen paintings on the wall. This little accents make a gorgeous accent. 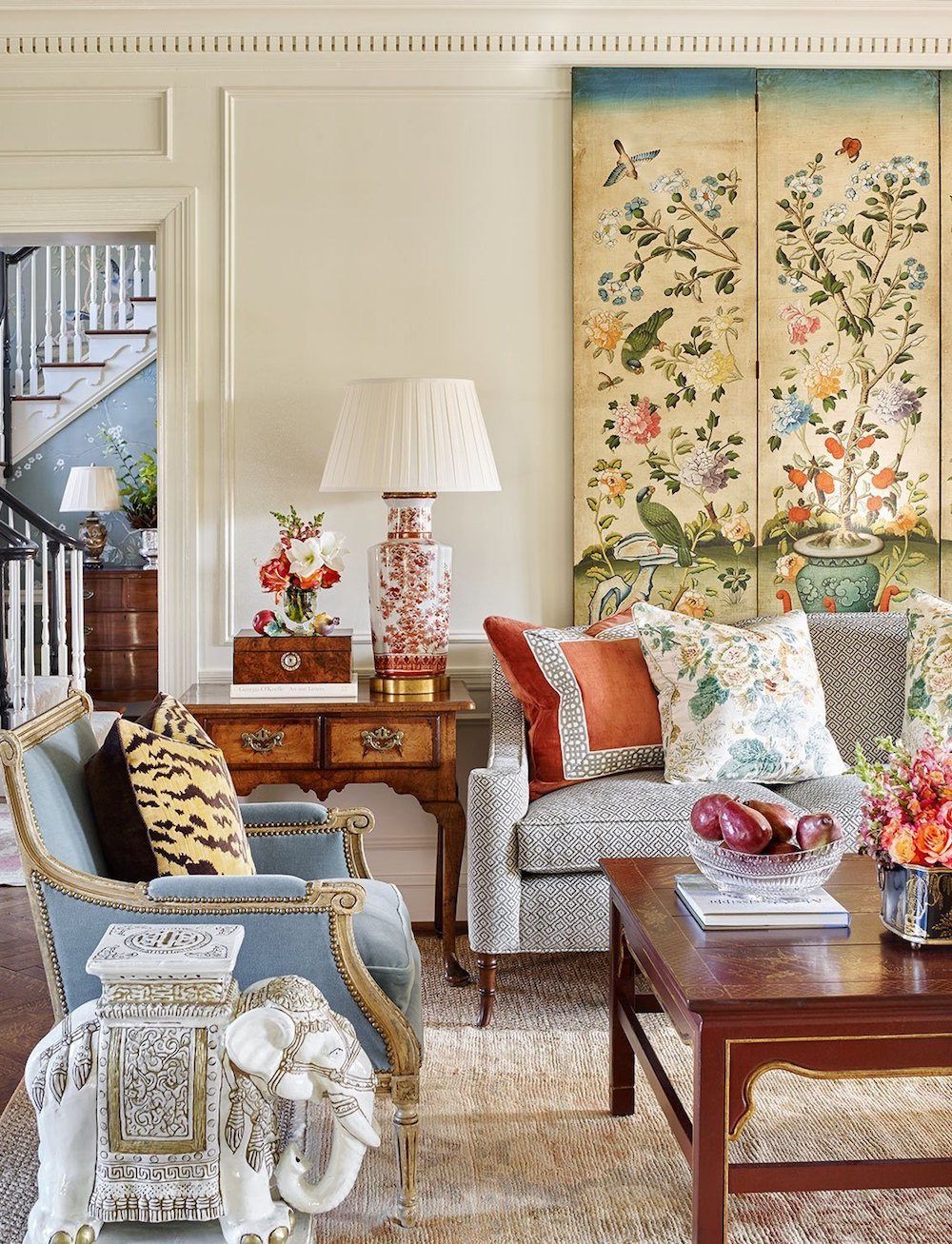 White Blue Pattern
White blue patterned china has been a strong accent in the Chinoiserie themed living room. Putting it up not only on the china but also on the pillows brings out the blue and white accent better and stronger.

Ottoman for Coffee Table
Although this one here puts a very minimal accent for Chinoiserie, this one here puts flowery patterned ottoman and makes the neutral themed room looks incredible and fresh. The jeweled colored accessories puts out more Eastern accent in this one.