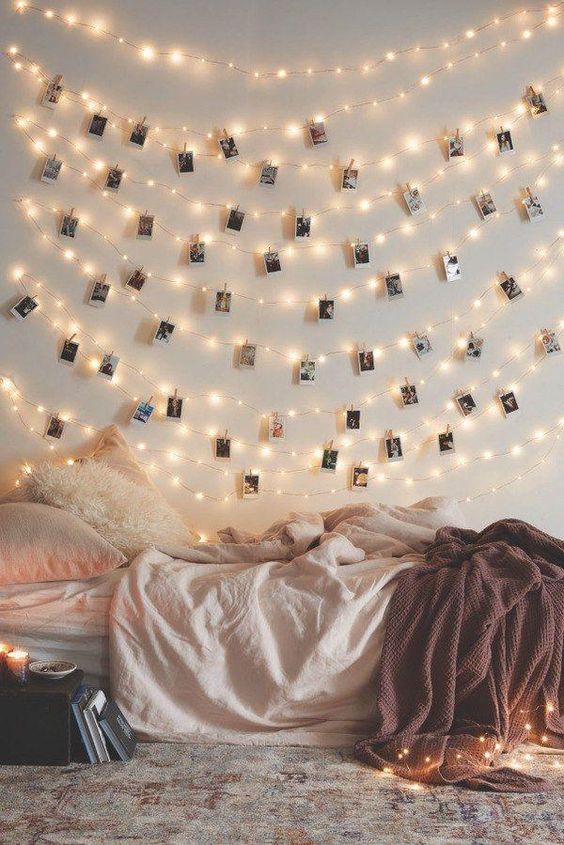 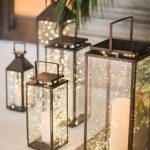 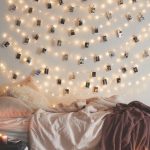 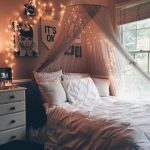 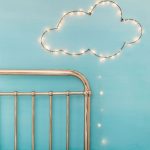 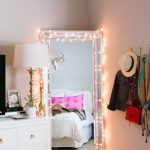 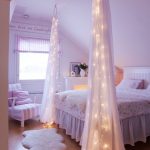 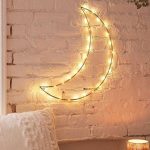 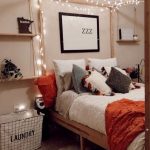 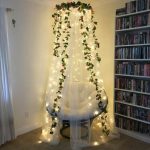 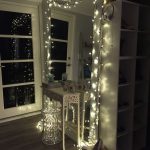 Fairy lights have been a great experience for a bedroom. Especially after it’s used in so many Tumblr posts, it gains its own popularity. Due to its beautiful effect to bedroom, many people are eager to try it on their bedroom. If you think so and you’re ready to start your fairy lights day, here are some ideas on how to put it in your bedroom.

One thing you can do in decorating your bedroom with fairy lights is by putting it in a jar or bottle and let it be another sleeping lamp in your bedroom. It’s beautiful twinkling lights will give you a perfect light to sleep through 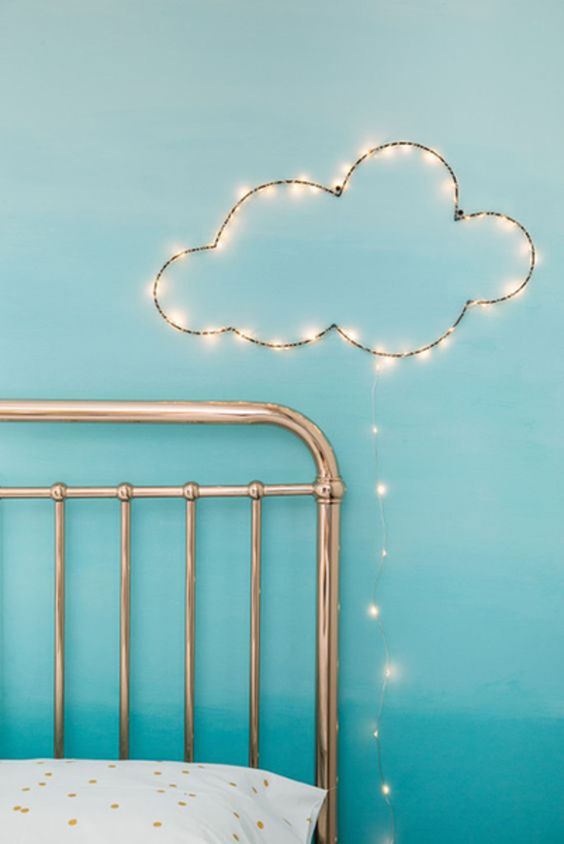 To the Moon and Back

Similar to the previous one, this one is also wall lights decoration. With this one here in the picture, you can see a line of the moon that will beautify your nights. This is so simple and doable. 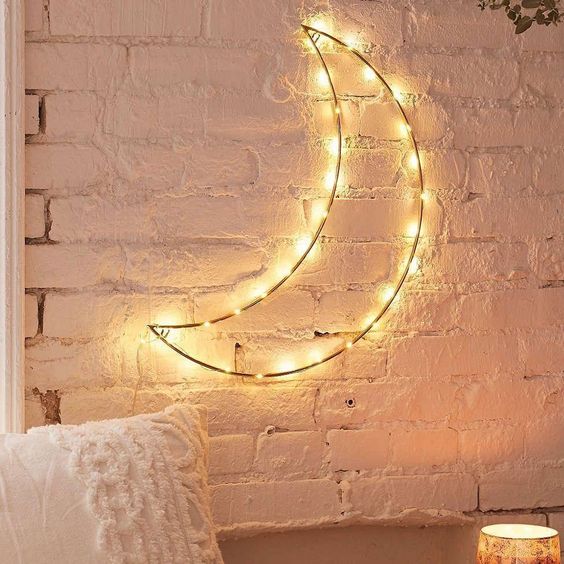 Another popular thing to do with your fairy lights would be arrange it with the pictures pinned on the lights. It will make the pictures beautifully lighted and it will create a glam glow to your wall.

Similar with the previous one, this one also let the fairy lights decorate the room around the pictures at the wall above the headboard. The thing about fairy lights is that even though you arrange it randomly, it will still create nice lights. This one here has the fairy lights to the bed frame on top of the bed. It looks like it create its own beautiful ceiling. 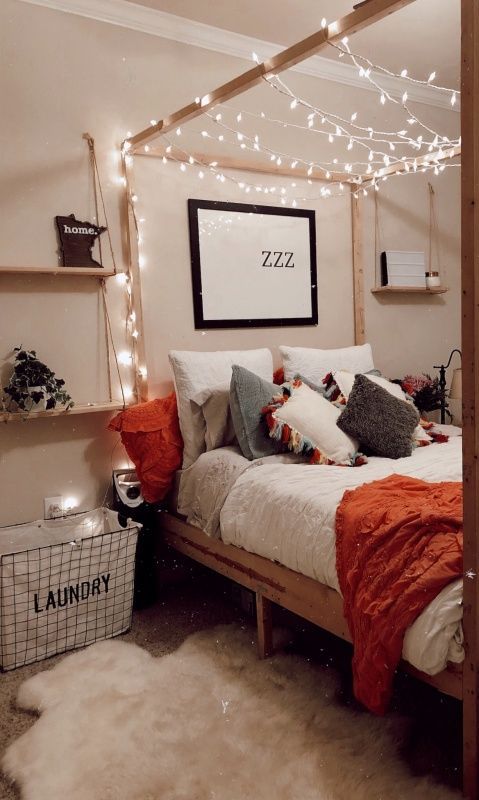 Another thing you can do with your fairy lights is putting it around your mirror. It will create a pretty twinkles that will be doubles by the mirror itself. 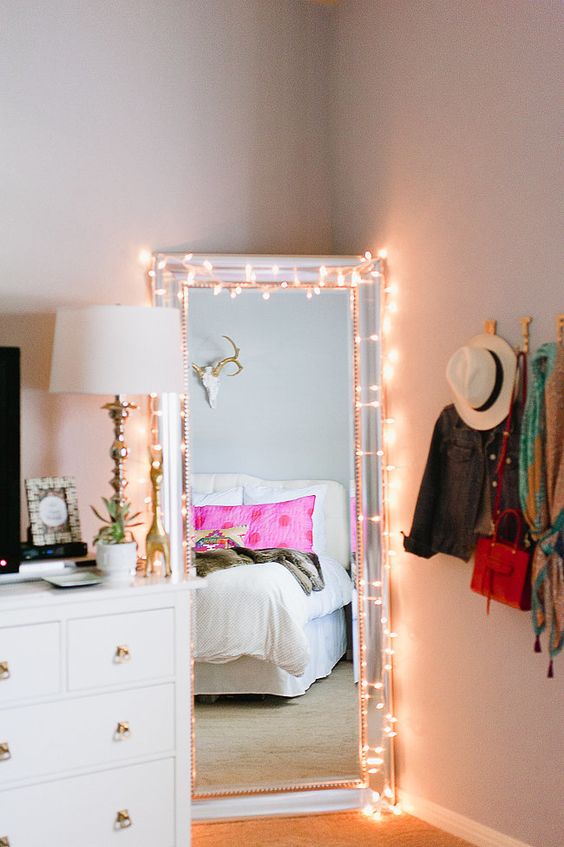 Similar to the previous one, this one also puts the fairy lights around the mirror frame. This give the effect of double lights, double glam. And if you position it near the windows, you will double the doubled effect. There are so much pretty lights!